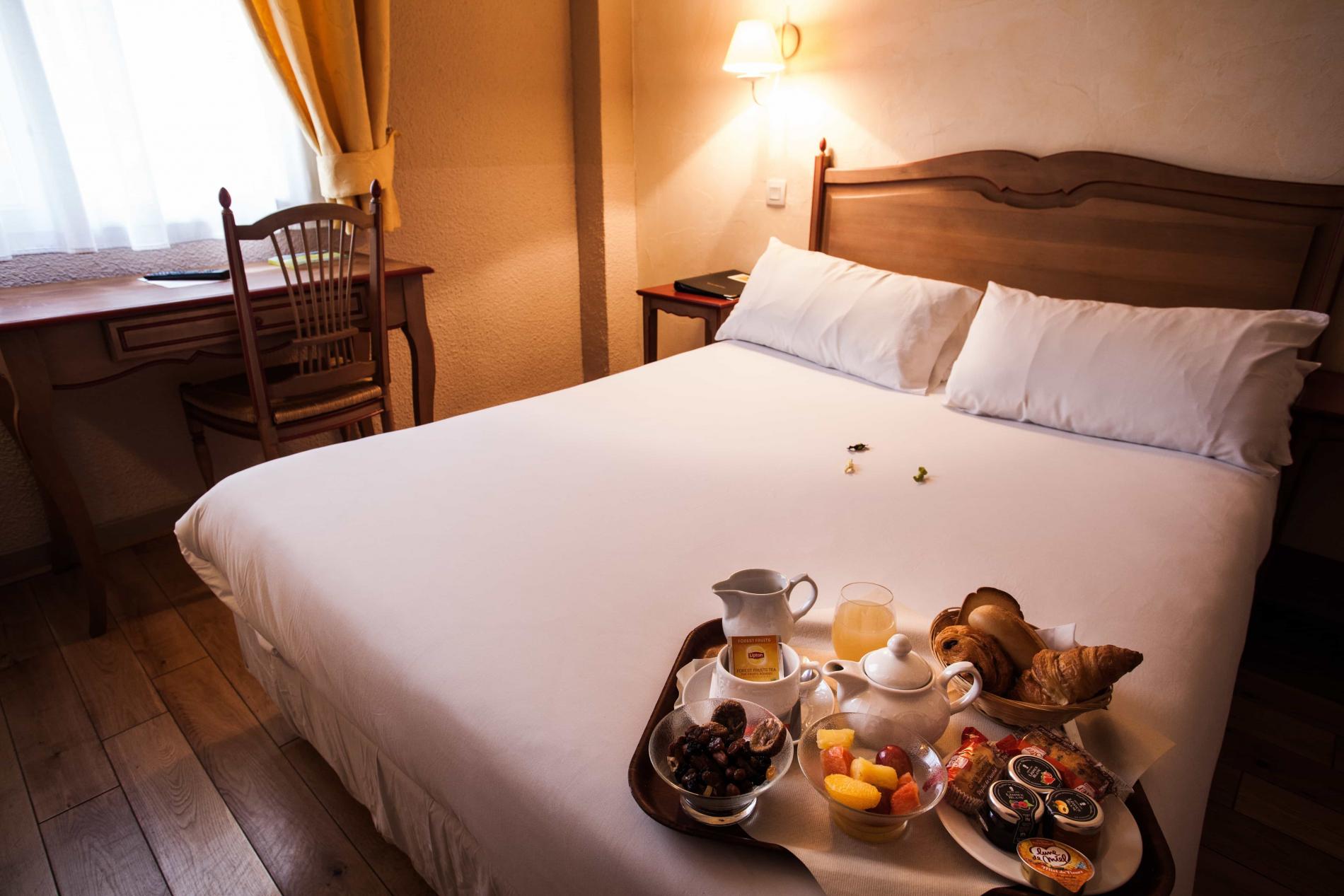 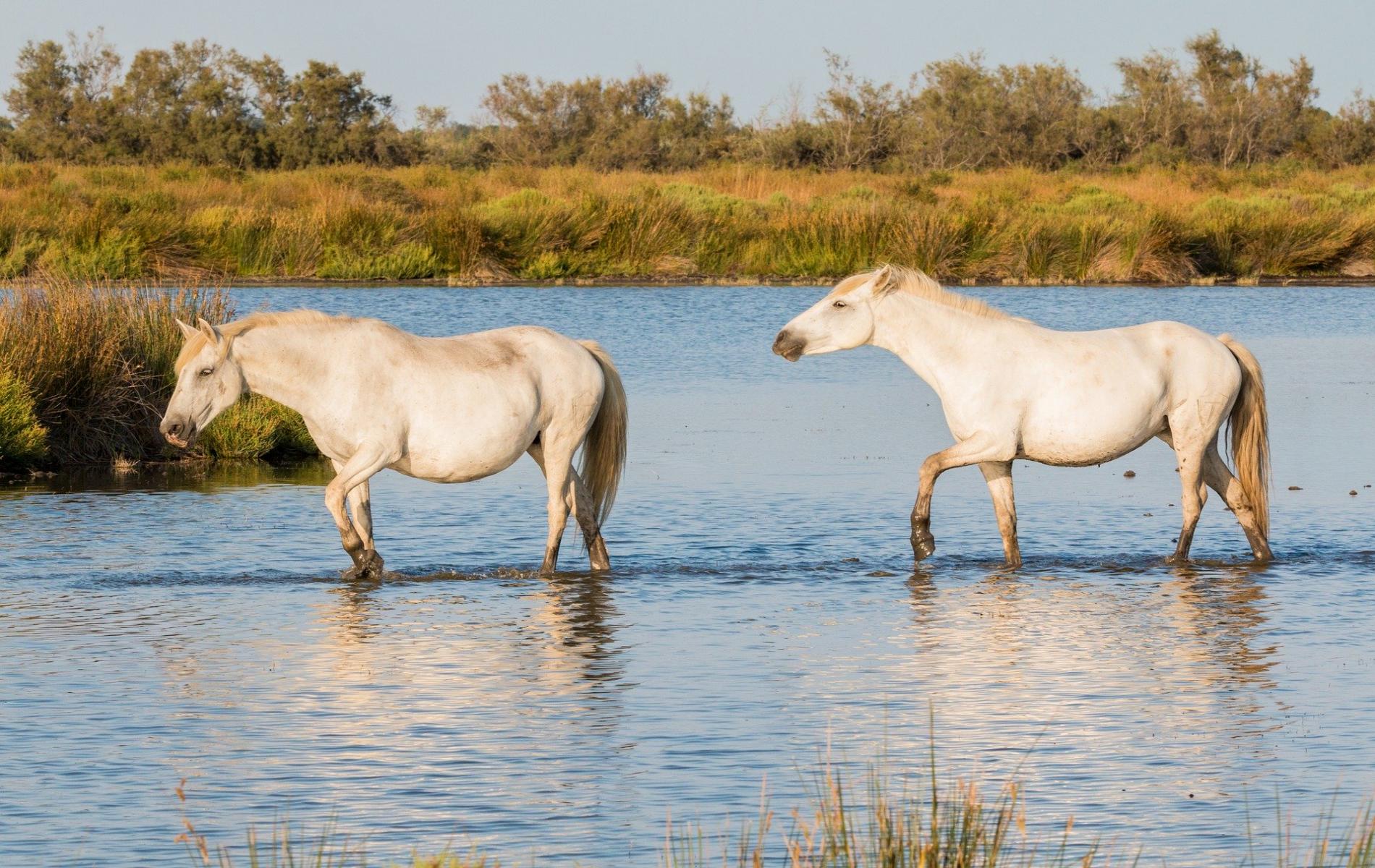 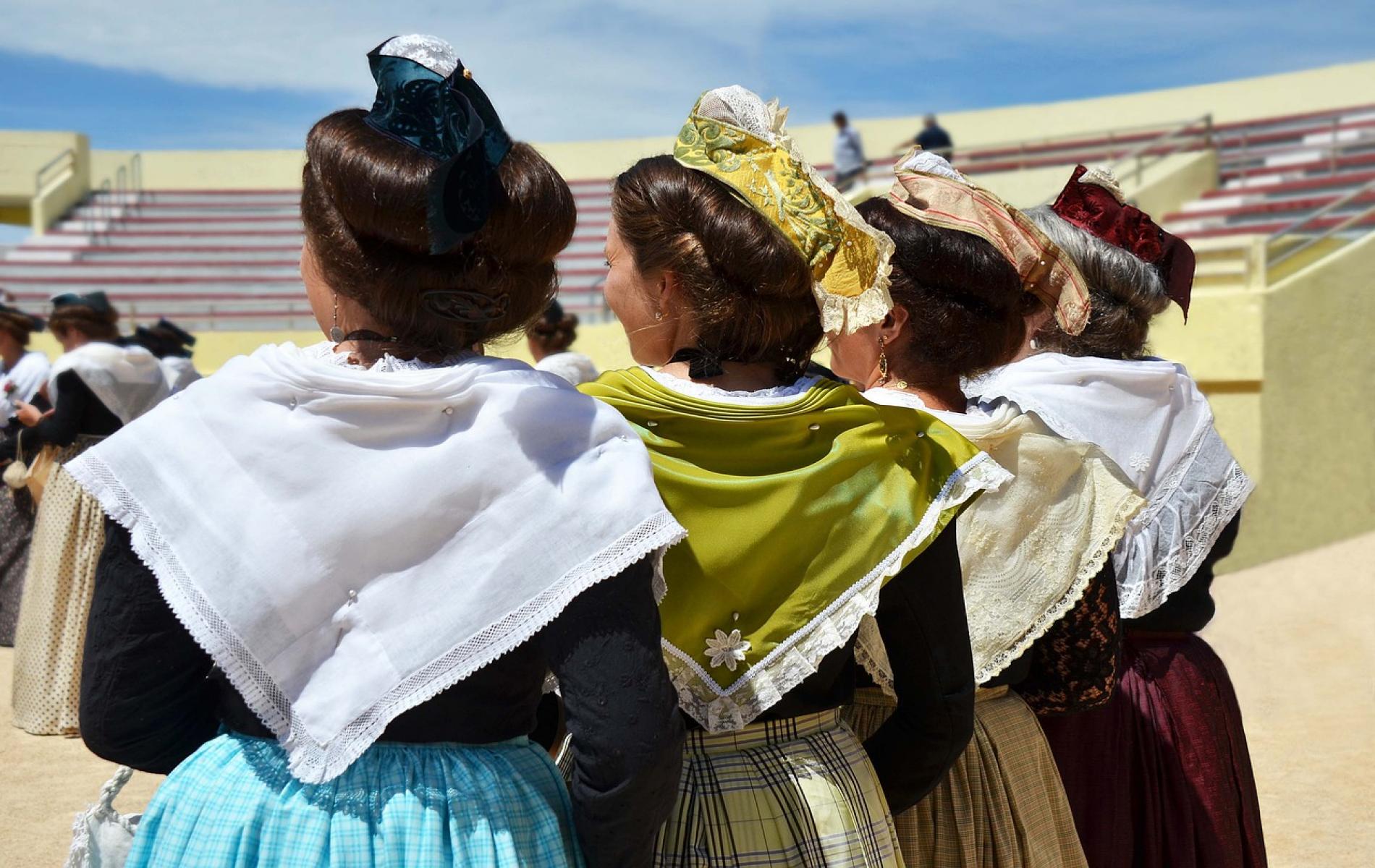 The Hotel Les Vignes Blanches is less than half an hour from Arles:
Listed as a UNESCO World Heritage Site, Arles is the ancient city that enabled Julius Caesar to prepare for the Gallic War against Vercingetorix.
Immerse yourself in the world of the Arles Antique museum, discover the Arles amphitheater and its Roman forum, participate in the Easter fair and the rice fair, follow in the footsteps of Van Gogh and Picasso, stroll through the streets of Arles: from the thermal baths of Constantine to the Saint Trophime church, from the gardens to the abbey of Montmajour, from the town hall square to the ancient theater.